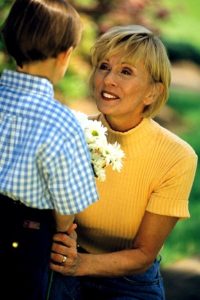 Glaucoma is a condition that causes damage to the optic nerve, which is responsible for transmitting images to the brain. It is usually due to a chronic buildup of pressure and/or increased fluctuations in pressure inside the eye. If damage to the optic nerve from high eye pressure (such as untreated or under-treated glaucoma) continues, permanent loss of vision and even blindness will result. Without adequate treatment, glaucoma can cause total permanent blindness within a few years.

Glaucoma most often occurs in adults over age 40, but it can also occur in young adults, children, and even infants. You are at an increased risk of glaucoma if you:

Most people with glaucoma have no early symptoms or pain from this increased pressure. The first sign of glaucoma is often the loss of peripheral or side vision, which can go unnoticed until late in the disease. This is why glaucoma is often called the “sneak thief of vision.” Detecting glaucoma early is one reason you should have a complete eye exam every one to two years. Occasionally, intraocular pressure can rise to severe levels and sudden eye pain, headache, blurred vision, or the appearance of halos around lights may occur. Symptoms of acute severe glaucoma include:

To diagnose glaucoma, Dr. Shuster will test your vision and examine your eyes through dilated pupils. This part of the eye exam typically focuses on the optic nerve, which has a particular appearance in glaucoma. The doctor will check for eye pressure, and if necessary, perform a visual field test to determine if there is loss of side vision. Glaucoma tests are painless and take little time.

Depending on its severity, glaucoma treatment may include one or multiple prescription eye drops, laser surgery, or microsurgery – or any combination of these modalities. Eye drops for glaucoma either reduce the formation of fluid in the front of the eye or increase its outflow. Laser surgery for glaucoma increases the outflow of the fluid from the eye in open-angle glaucoma or eliminates fluid blockage in angle-closure glaucoma. Types of laser surgery for glaucoma include selective laser trabeculoplasty (SLT), in which a laser is used to open the trabecular meshwork drainage area; iridotomy, in which a tiny hole is made in the iris, allowing the fluid to flow more freely; and endoscopic ciliary cyclophotocoagulation (ECP), in which a laser beam treats areas of the middle layer of the eye, reducing the production of fluid. In a microsurgery operation called a trabeculectomy or less invasive MIGS procedures (such as OMNI or Kahook Dual Blade) a new channel is created to drain the fluid, thereby reducing intraocular pressure that causes glaucoma. 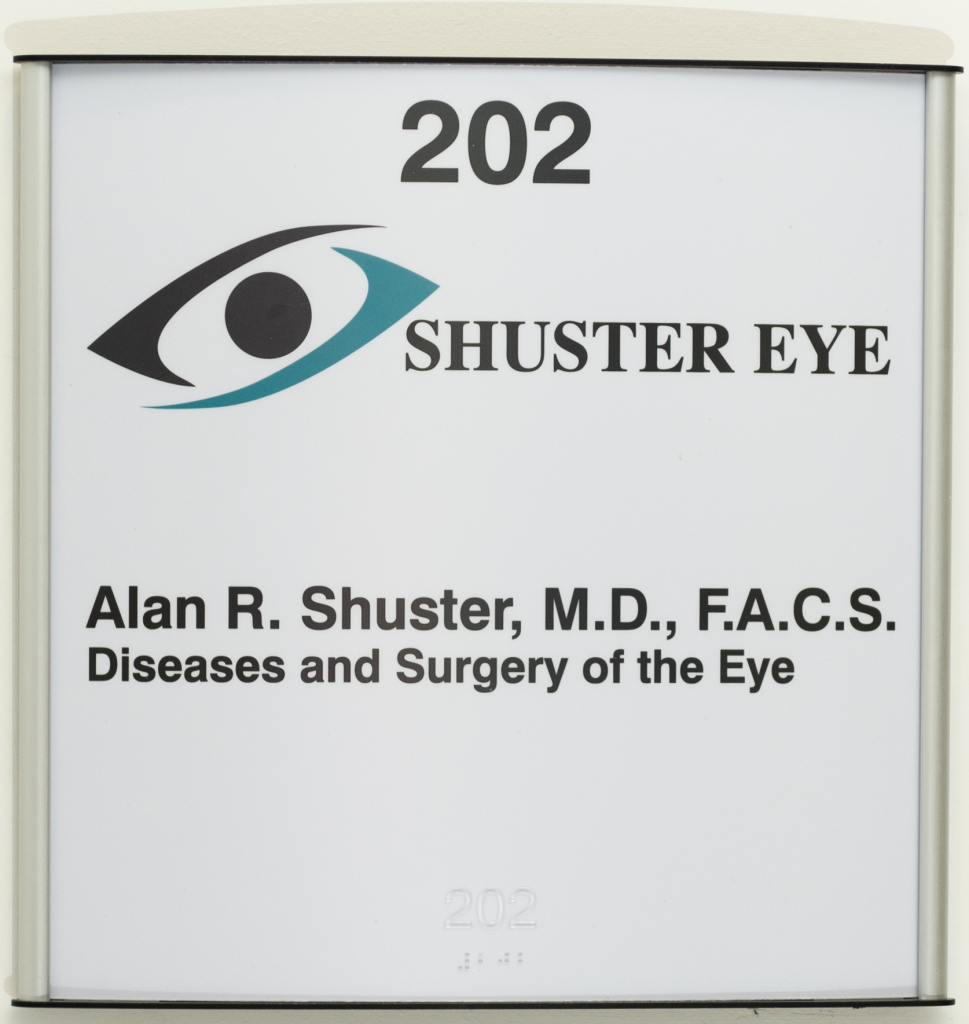